SERVPRO Salem, Peabody, Marblehead was very happy to be an offical sponser of The 2016 Witches Cup Bike Race in Salem Massachusetts.

The Witches Cup is a criterium - short fast bicycle race requiring a mix of good technical skills. In particular, riders must have the ability to corner rapidly and sharply — and riding safely with a large group on a short circuit and exceptional fitness to attack other riders and repeatedly accelerate hard from corners..

About the Witches Cup

WITCHES CUP RETURNS TO SALEM COMMON
On Wednesday, August 10th, Salem comes alive with the unmistakable bee-hive hum of professional bicycle racing. North Shore residents and bicycling fans from across the country will experience one of the country’s most unique bicycle races.

FRONT-ROW ACTION
This year's Witches Cup will provide cycling fans a breath taking front-row seat at a professional cycling event. With speeds averaging 25-35 mph and reaching up to 45 mph during sprints and attacks, an exciting race is guaranteed. One hundred riders compete throughout the 70 lap, 35 mile race around the historic Salem Common. The crowds are just feet from the racers and can see all the action during the ½ mile loop around the Salem Common.

JOIN US AT THE HOSPITALITY TENT
Seaboard Distributors will be hosting the hospitality tent for the fourth year. Join us for a craft brew on a great summer afternoon of racing. A percentage of the proceeds from the sales go to the Salem Public Education Fund to support the growth and education of our future generations for years to come.

NATIONALLY RANKED - LOCAL ROOTS
Past Witches Cup racers include Beverly native Tim Johnson, team captain of the HealthNet Pro Cycling Team, Multiple National Cyclocross Champion and winner of Australia's Herald Sun Tour. Racing in the Women’s event, and a Beverly resident, is Lyne Bessette, two-time member of the Canadian Olympic team, winner of the prestigious Tour de l'Aude Feminin as and the 2001 Women's Challenge, as well as the Beijing Olympic Cycling commentator in 2004. Also racing in the Women's event is the Boston Bike Czar and former US Olympic Cyclist, Nicole Freedman.

"The Witches Cup is a spectacular race course and I look forward to racing in front of friends and family. After traveling around the country I can't wait to get back in front of the home crowd." - 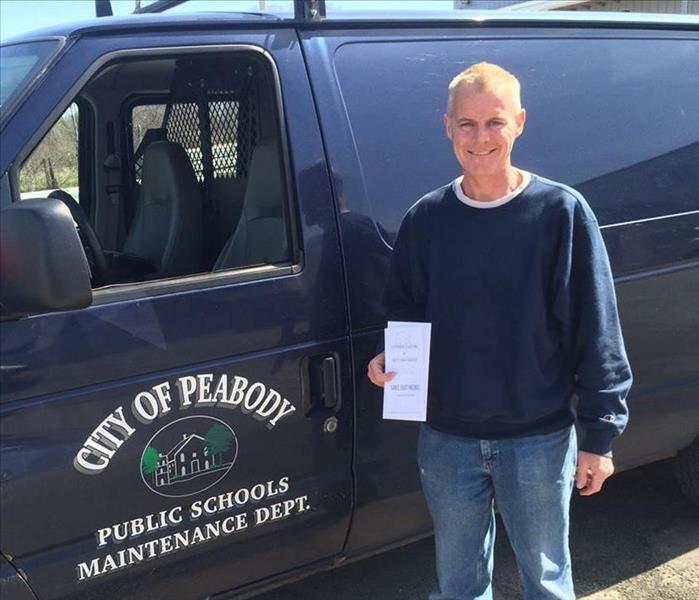 Steven Creamer is the lucky winner of a $150 gift card to Victoria Station. Steve is the plumber for Peabody school system and will be enjoying a nice dinner on Salem Harbor.