Have a Pipe Burst in Salem? 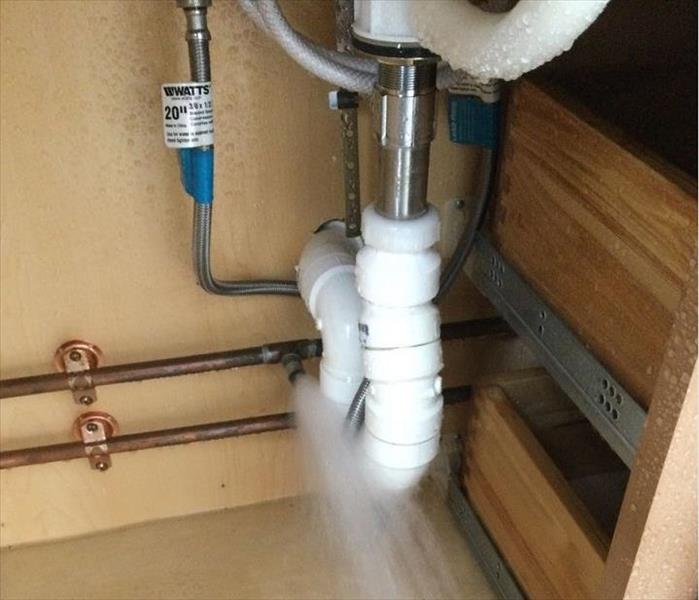 If dried quickly, this water is clean. But if allowed to sit before removing, it can become contaminated.

SERVPRO can Help with Water Restoration in Salem

Salem, MA, is one of the oldest cities in the country, and it has been around since the early 1600s. The town played a vital role in both the Revolutionary War and the War of 1812. The locale is also known for being home to the infamous Salem Witch Trials in 1692, where 19 people were hung for suspicions of practicing witchcraft.

With its vast history of being established for nearly 400 years, many people have helped shape the country's history called Salem their home. Some of the most notable locals include the following people:

Any time moisture enters your home, there is a possibility that your building materials and contents can get contaminated. Our SERVPRO technicians can utilize products with the following ingredients to prevent contamination from a water intrusion event:

If you ever need water restoration conducted after a pipe burst in your house, call SERVPRO of Salem / Peabody / Marblehead at (978) 744-4545.